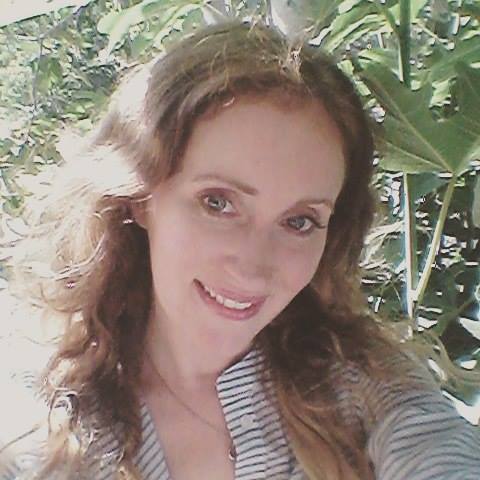 By Callie Mitchell, SAVED News International Correspondent, Jerusalem, Israel
We faced some pretty big issues in Israel over the past month. In May, over a 48 hour period, Gaza launched nearly 700 rockets into Israel, killing 4 civilians. We have not had that much force and loss of civilian life since the 51 day conflict with Gaza in 2014.
It honestly seemed that a very real war, not just a conflict, would happen any minute. The tension present, the anger of our Israeli neighbors in the South near Gaza, was too great for words. If we were headed to war, it was not going to be a small deal. It would be the one to take out Hamas— for good.
Its been debatable in our media as to whether or not a ceasefire agreement was signed, or if the terrorist organizations in Gaza simply ran out of ammunition and faced a severe enough blow to stop firing. In either case, its been relatively calm since then, but Israelis overall are less and less content with ceasefire agreements as a long term solution (because its not).
We aren’t in the South were they feel the intensity of the rockets, but even in Jerusalem, its an emotional challenge to live anticipating a major conflict or war to break out, and then nothing. Its something I’ve been asking the Lord about, “How do I hold my peace through this.” He’s reminded me that these wars and rumors of wars are “birth pains” from Matthew 24:8.
My third baby, Eliora, had a very long “prodromal” labor back in 2016. Contractions started on a Sunday morning and were stop and go until Thursday that week, at which point everything moved quickly and easily! The days prior, however, were a greater emotional challenge for me that when active labor actually got started. Thinking we had activity and then nothing, and doing that for several days really wore on me. I prayed and did some reading in which I learned that prodromal labor isn’t  “false labor” at all, but rather a variation of normal that some women experience. It was still productive, moving the baby in the right position and getting me ready do the bigger job of working through active labor, which then happened surprisingly easily!
When I’ve thought about our Gaza conflict as similar to that experience, its helped me process all that’s going on here. Something about this back and forth is part of God’s sovereign plan. He is using it to ready the hearts of Israelis for bigger events that are in our near future. I see the nation growing more unified in desiring a solution to Gaza. For me personally, its been a time to work on some areas that I’ve had trust issues with the Lord, and in the natural, to ready my home emergency kit for future conflicts. While I definitely see the Lord’s hand at work, it is still exhausting! Please remember to pray for us to have endurance to work through these “birth pains” as the Lord brings them!