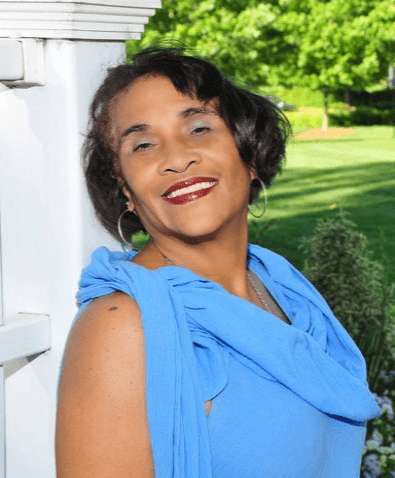 Being adopted can so often cause pain, injury and the feelings of isolation that linger throughout one’s life. I was a two-year-old in an orphanage in Ohio. Little did I know or remember about it, for at two who remembers? I began singing immediately for my daddy on the radio station and at church. I had no idea that all the impressions of loneliness and mistrust of people had stored in the back of my brain from the orphanage. These hidden impressions posed to bring an inherent fear of life.

By ten years of age, I found myself fearful of things in my bedroom at night. I found myself feeling insecure and mistrustful of going forth to do things. This seemed to inhabit me. At 16, I fell and broke my arm and ended up in the hospital with surgery. The nurse that attended me bought me a big teddy bear. I immediately through it to the floor and chided, “You don’t mean it.” Later I realized there was a hidden fear that people would never stick with me but would always leave me. It came from the nurses rotating shifts in the orphanage.

From that point on, relationships lasted about 3 months and I would walk away because I wanted to leave before they did. It became a pattern in my life that the enemy used to hurt me. People who became angry at me would STOP SPEAKING to me for long periods. This added to my hidden bruises and impressions of pain in the frontal lobe of my brain.

I’m not exactly sure at what age, but as an adult, I became critical of everything. There was always something lacking. I could walk into a place, my home, anywhere and see negatives and not compliment accomplishments. I pushed for the “Spirit of Excellence”. This allowed me to criticize what others did. Anger came up often and insults or quick smirky remarks hid the essence of my inner pain. (That’s right my PAIN)

My experience at church always ended with pain. My expectations led me to believe that someone had insulted me, looked over me or just didn’t include me. I tried to not criticize but it seemed that the people around me loved criticism so I participated. Choir rehearsals would be so good but it seemed I could always figure what they didn’t do.

But one day I read an article with scriptures Psalms 119:163-165 KJV. 163 I hate and abhor lying: but thy law do I love.164 Seven times a day do I praise thee because of thy righteous judgments.165 Great peace have they which love thy law: and nothing shall OFFEND them.

Then I read Chuck Pierce’s teaching about Matthew 11:2 Now when John had heard in the prison the works of Christ, he sent two of his disciples,3 And said unto him, Art thou he that should come, or do we look for another?4 Jesus answered and said unto them, Go and shew John again those things which ye do hear and see:5 The blind receive their sight, and the lame walk, the lepers are cleansed, and the deaf hear, the dead are raised up, and the poor have the gospel preached to them.6 And blessed is he, whosoever shall not be OFFENDED in me.

Wow, my churchy self got really saved. “YOU MEAN I’ve BEEN OFFENDED all this time. Not so,” I said. Offended in the Greek is Skandalizo which means to put a snare or stumbling block in the way. The noun definition says the bait stick of a trap, to cause difficulty, discomfort, or injury, to cause dislike. My mind then proclaimed, “The people around me were having the difficulty. I wasn’t wrong, they were,” or so I thought.

The Holy Spirit began to speak and ask me if I would be willing to forgive others, the way Christ had forgiven me. He asked if I could notify my FACE, my Spirit, my Soul and then my mouth that OFFENSE would no longer use me. My bitter sarcastic remarks would cease.

Guess what, slamming the phone down had to stop. Raising my voice and participating in yelling matches had to stop. Sulking and not speaking for days had to stop. Goodness, it was work but “I CAN DO ALL THINGS THROUGH CHRIST WHO STRENGTHENS ME!”